Attorney at Law
Bob is not only the owner of Shroombob LLC, an engineer and the designer of the iSkibike, and his wife's devoted caretaker, he is also a lawyer licensed to practice in the state of Montana.

Many ski hills restrict the use of ski bikes on their slopes. However, if you are a person with disabilities then the rules of the American Disabilities Act (ADA) come into effect.

If a ski hill leases from Forrest Service, then ski hill operates under both the ADA and Rehab acts.  da da da, here is the Accessibility Guide...

If a ski hill is public then they must abide by the ADA act.

The ADA act says ..., here is the document and/or link

The Rehab act says ...., here is the document and/or link

There is growing legal precedent from east to west ... Link to new york case, sentence and link to discovery case ...

At the end of the day no one wants to sue anyone for access. All we want to do is ski.

For those of us with limited mobility, the sensation of sliding down a mountain is priceless. The freedom, the speed, the wind in the face and resulting adrenaline rush are coveted commodities hard to come by with a disability. -- Bob Wassom

This document provides information for ski areas authorized, under a special-use permit from U.S. Department of Agriculture (USDA), Forest Service. Ski areas operating under special-use authorization from the Forest Service are required to comply with both the Americans with Disabilities Act of 1990 (ADA) and Section 504 of the Rehabilitation Act of 1973 (Section 504).

The following ski hills welcome iSkibike riders. This is not an exhaustive list. If you want your favorite ski hill listed here, please contact us.
See also the American SkiBike Association list of ski hills that allows ski bikes and their restrictions. 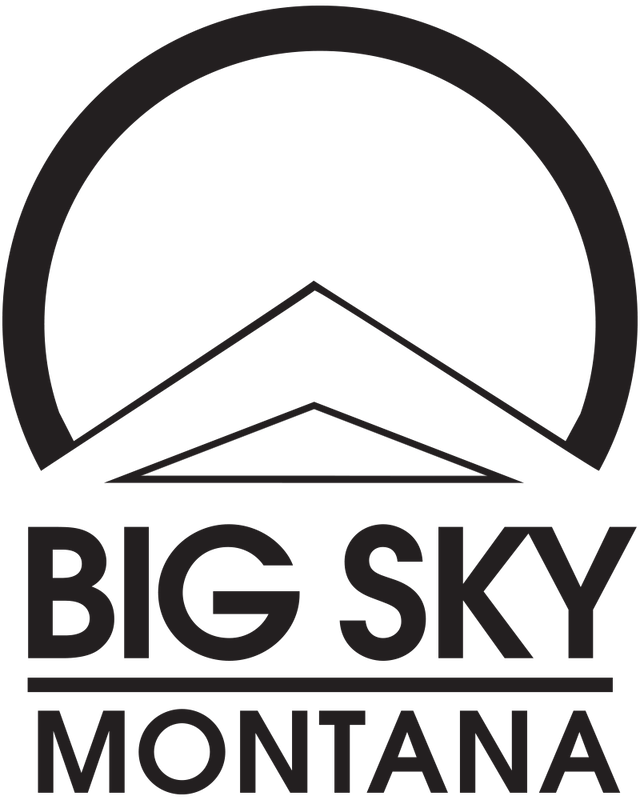